“We in ASD have been working for many years to combat corruption in different ways but one of our major challenges is reaching out with easily accessible information and knowledge about these issues to the 3 000 companies that we represent. This applies particularly to small- and medium-sized enterprises whose resources to internal anti-corruption efforts often are limited. Here, the web-based course will provide considerable impetus to our work of supporting and encouraging further efforts in this area,” says Jan Pie, ASD’s Secretary-General.

Last year, the Swedish Defence and Security Export Agency (FXM) and the Swedish Security and Defence Industry Association (SOFF) launched a course in Swedish to combat corruption. The course has been a success and has already been used by some 4 000 employees in Swedish defence companies. ASD, which works on developing anti-corruption efforts in the European market, has observed the Swedish efforts and shown interest in being able to use this course. It is an international version of the Swedish course that FXM is now presenting to ASD. This course too has been produced in cooperation between SOFF and FXM.

The course combines knowledge about legislation in the field with exercises and tips on how to do further work on these issues in the Company.

”Anti-corruption work is a global challenge. We will be pleased and proud if we can make a contribution, not only in the Swedish market, but also among European companies. Corruption is unethical and illegal and distorts competition to the disadvantage of those enterprises that are competitive. It is therefore important, not least for competitive companies, to actively work to prevent corruption,” says FXM Director-General Ulf Hammarström.

You can find the course here: http://fxm.se/Utbildning_eng/story_html5.html

The Swedish Defence and Security Export Agency is a Swedish agency, which, until the end of the year when the Agency will be phased out, has been responsible for promoting Swedish defence exports when they are in the interests of defence and security policy. FXM has supported companies’ exports that benefit defence, represented the Swedish state in defence export business deals and administered the sales of Swedish Armed Forces’ surplus equipment. 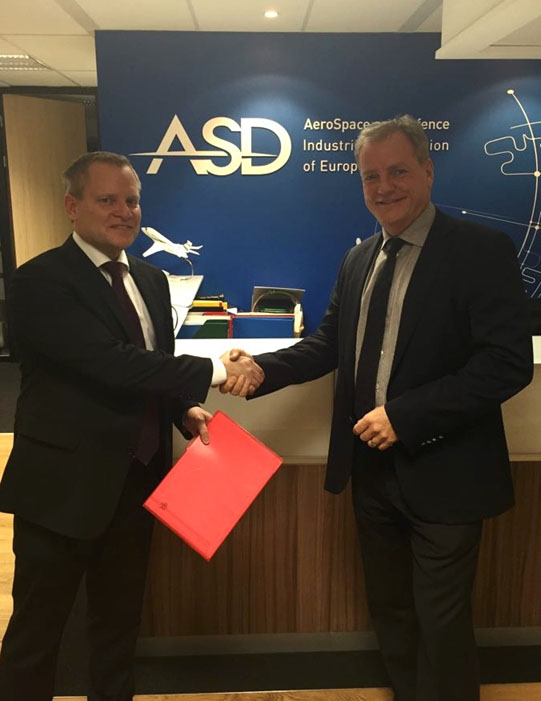