Round-table discussion on anti-corruptio­n at FXM

On Thursday 16 April, the industrial organisation, the Swedish Security and Defence Industry Association (SOFF) and FXM arranged a joint round-table discussion on anti-corruption. Some twenty company executives took part to discuss the challenges and dilemmas. 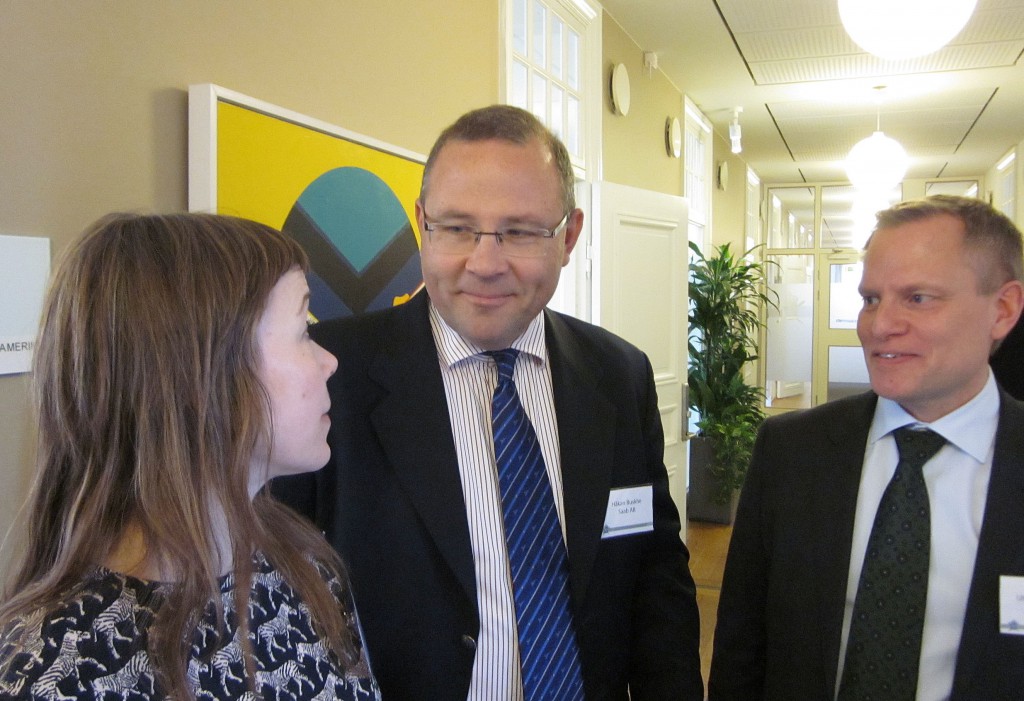 Saab CEO, Håkan Buskhe, spoke about Saab’s efforts to prevent corruption and the 3M company’s CEO for the Nordic countries, Lars Näslund, described 3M’s work with 90 000 employees in over 200 countries. The Secretary-General of the Swedish Anti-Corruption Institute, Helena Sundén, took up the most usual questions that she receives from companies and also spoke about the Institute’s Code of Business Conduct, which supports companies and international anti-corruption legislation.

Jan Pie, the Secretary-General of ASD spoke about ASD’s workin in this field. 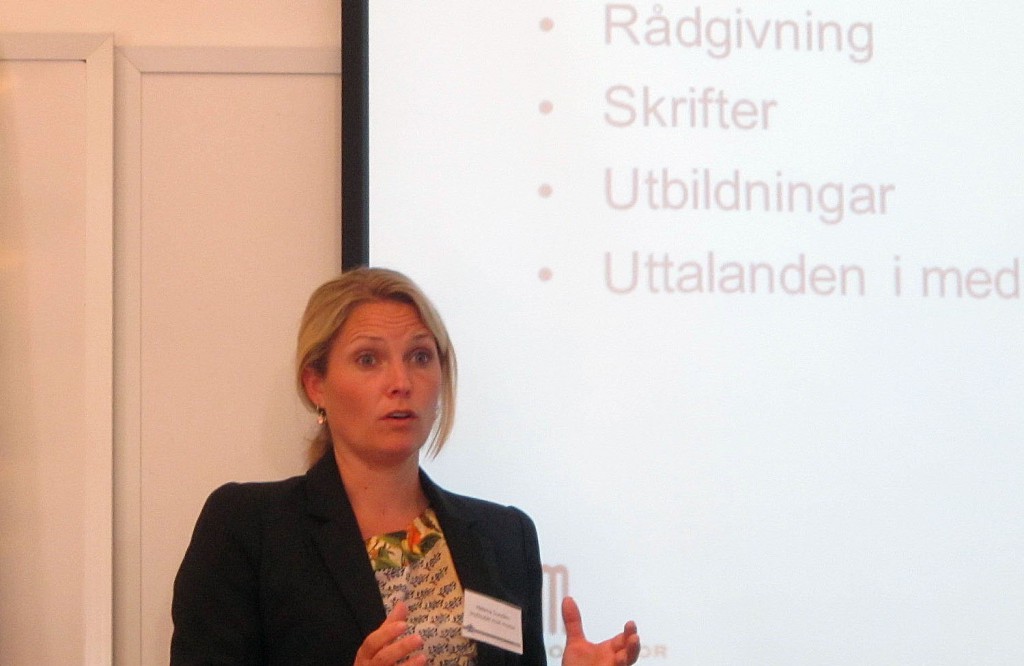 Helena Sundén, Secretary-General of the Swedish Anti-Corruption Institute, talking about the Code of Business Conduct that the Institute has produced to support companies.

Issues that were taken up during the round-table discussions included the importance of documentation. It is not sufficient to conduct business deals correctly, one must also be able to show that things have been done right. Leadership and the important role of the executive in anti-corruption efforts and ethical issues were also discussed, as was the importance of a dialogue between different companies, organisations and agencies in order to exchange information and knowledge.